Chow is a transcendent being associated with Chaos, Vengeance, and Cows.

Chow is a self absorbed brat. He only has a few friends due to him feeling like he his higher then everyone else. He is a flirter but hot headed as well. He's very impatient and gets bored easily. He finds pleasure in making people annoyed and angry.

Our God is an oddball god. He was created as a personification of humanity's despair, as well as an object of their hate. As a result, He is unable to change, unable to wield a weapon, unable to truly experience the despair He gives to mortals; all of which are aspects that humanity hates. His personality is too shallow for genuine relationships. He wants to change this -- he would do anything to change this -- but Prince can't change. He can think, He can pretend, but in His heart, the things He wants are absent.

Chow exists alongside humanity. However, despite His longevity, most deities don't know His that well. He mostly hovers around in either the mortal-populated areas, or He domain in the Underworld.

He use to be a human

His name was actually Mello

Nez and him are really close

His domain is heavily based on Kuroshitsuji

Chow is now trapped in a mirror. The mirror was once Luca but he sacrificed himself temporarily to keep Chow locked up.

He likes to interact with other gods. He never misses a meeting at Luca, unless urgent matters arise. He is very clearly inspired by the Twisted Wonderland series: a visual novel, first-person shooter game developed by CODE. This series is where the psychopop visual style originated. One of He key policies is "If you are doing drugs, I'm the reason why!" It may not be a morally good policy, but it's an example of the "Chow" He represents. 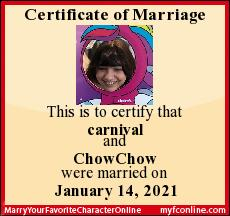 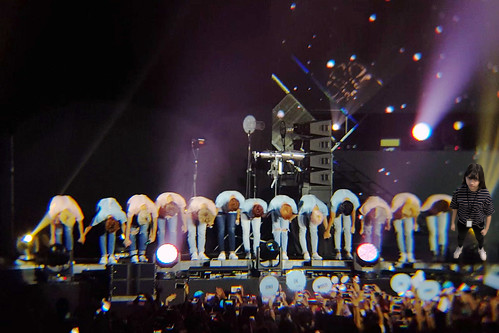